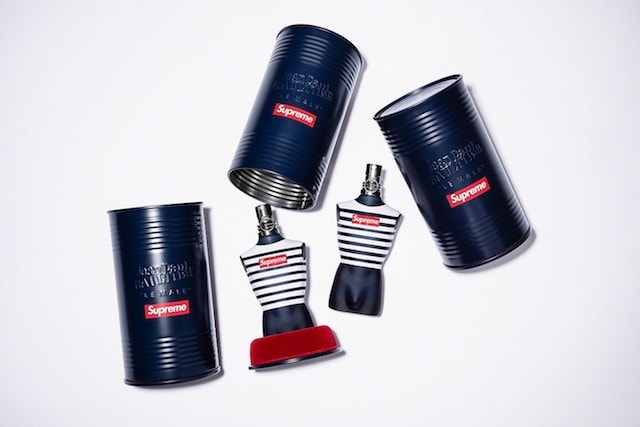 French fashion designer Jean Paul Gaultier was born in the suburbs of Paris in 1952. Encouraged at an early age by his maternal grandmother, Gaultier began sending his sketches to designers. One of whom – Space Age avant-gardist Pierre Cardin – hired the untrained Gaultier as an assistant on his 18th birthday. After working at Jacques Esterel and Jean Patou in the early 1970s, Gaultier debuted his inaugural collection in 1976 at a planetarium in Paris.

Inspired by the exchange of cultures on Paris’s streets, Gaultier’s designs bring together punk, bondage, and divergent global communities. Describing his “obsessions” to The New Yorker Gaultier listed: “flesh, ethnicity, different kinds of global beauty, cinema, my interest with Madonna, tattoos, the Parisienne, the male as object, all that kind of thing.” He is considered an originator of modern street style and one of the most influential fashion designers of all time.

Check out the items: