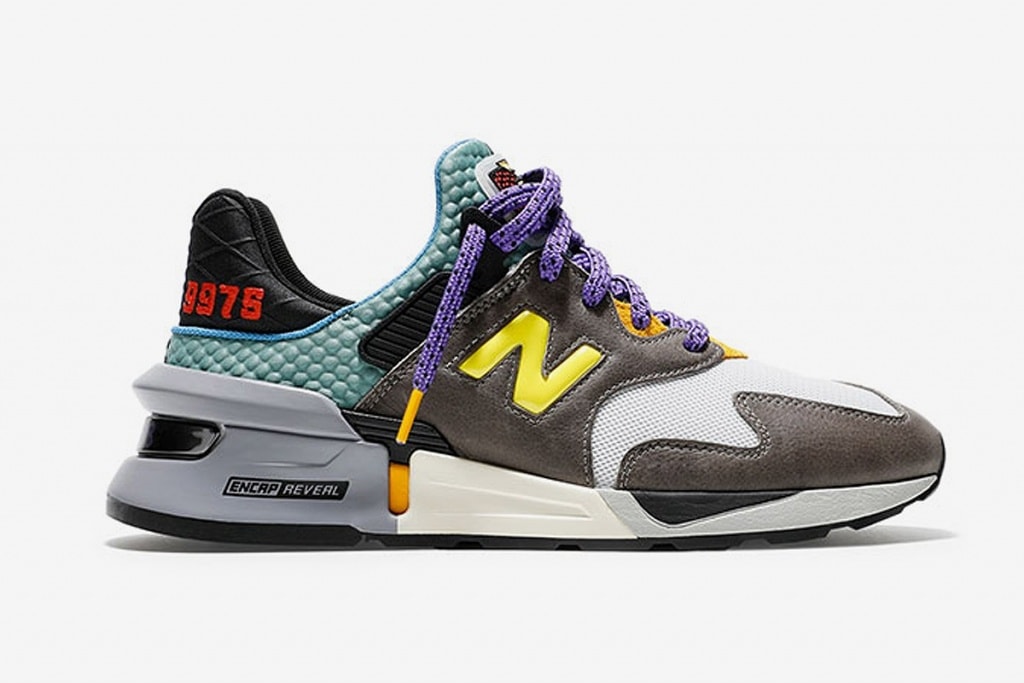 Bodega and New Balance follow up their highly-successful “No Days Off” 997S with a second colorway of the same model, this project titled “No Bad Days.” While previously only a single product shot was available, we now get a full look at the sneaker from multiple angles. The Bodega x New Balance 997S “No Bad Days” was originally teased in the former’s Spring/Summer lookbook earlier this year.

The Bodega x New Balance 997S “No Bad Days” is set to be released on September 27 in-store, with an online release following the next day. Stay tuned for further information. Right now we have no Infos for a World Wide Release we do our best to get more news....